The horses are both still in livery, looking well, pleased but not ecstatic at my visits, so I am pretty sure they are OK. The bonus for them was that they already knew the yard and the owners.

They are ridden from time to time in the school, Sarah chooses the confident teenagers for the most part and so far the lessons have been uneventful. Competitions are over now until the next holidays but life is never dull at Saumort. This week we had a day course in zoopharmacognosy, horses self selecting medicinal herbs in the form of essential oils. It certainly gives food for thought as to alternative treatments. 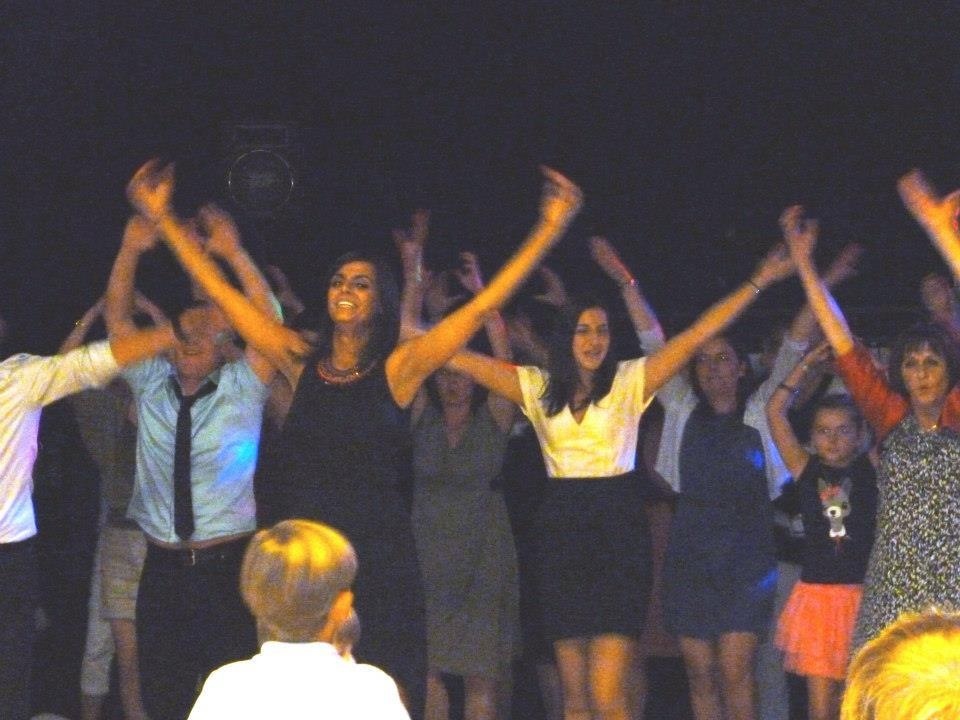 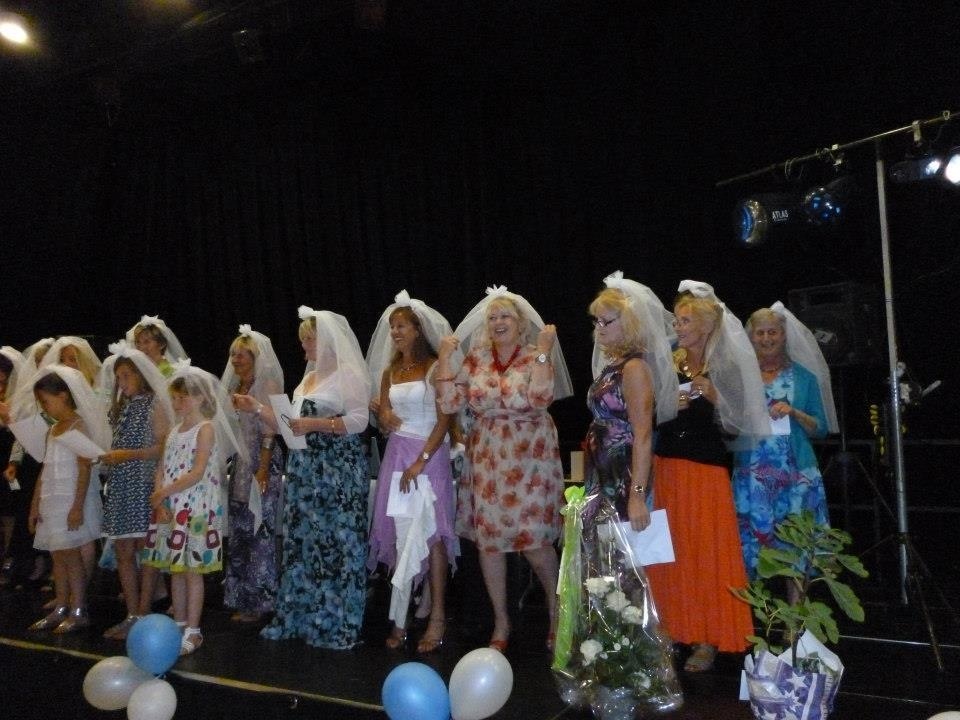 What great fun french weddings are and what stamina the French have, outlasting us Brits by far.

Starting at the Marie at 3 pm with the gorgeous bride and groom, around 100 people tried to pack themselves into a room built for small ceremonies and meetings of around 25 people. The glorious sunny day made itself felt indoors as the temperature rose with the extra heat of too many bodies. The ceremony was probably the shortest part of the proceedings.

Then on to the Salle de Fete, all cars with horns blasting to announce the presence of the newly weds. The Vin d’honneur was attended by 240 guests all looking glamorous including the children all dressed up in their new and best clothes. Wine to drink, amuse bouchés to eat and a great mix of French and english language as everyone talked, caught up with old friends and met new ones.

Despite the fact that I am healing well I cannot yet cope with too much standing or sitting so at this point we went home for a couple of hours so that I could lie down and give my back some rest and take some painkillers to last the rest of the evening.

Back to the party at 19.45 and feeling hungry. The wedding party is now down to the core guests, many have slipped home to change or have a short nap. We are ready for the fray, but many of those who stayed on are looking decidedly blurred round the edges. We are sitting down by 9pm for the start of some Anglo French games, starter followed by the English women with small white veils on their heads singing “going to the chapel” to great applause, then a performance by a group of French guests, and at last at 22.30 the main course of guinea fowl.

The evening continued with a variety of performances to much amusement, but sadly despite painkillers I finally gave in and left before the cheese course at 23.45 and went home to bed. What a fantastic evening!