September brought our holiday time, almost three weeks, driving from France down into Spain, from Olite to Almagro to the south of Spain to stay in Ronda. I think was fair to say we were disappointed in Ronda, our villa was quiet and comfortable though a little further from town than we had anticipated. Ronda itself  was too touristy with coach trips everywhere even in late September. There was an end of the season feel which we are used to in France but did not expect it in Spain.

From Ronda we took two nights to reach Barcelona via Elche and Tortosa. The parador at Tortosa is definitely worth a stay. It sits on the top of cliffs over looking the river Ebro and the town below a stunning vista, a great place to stay with lost of ancient places to visit. 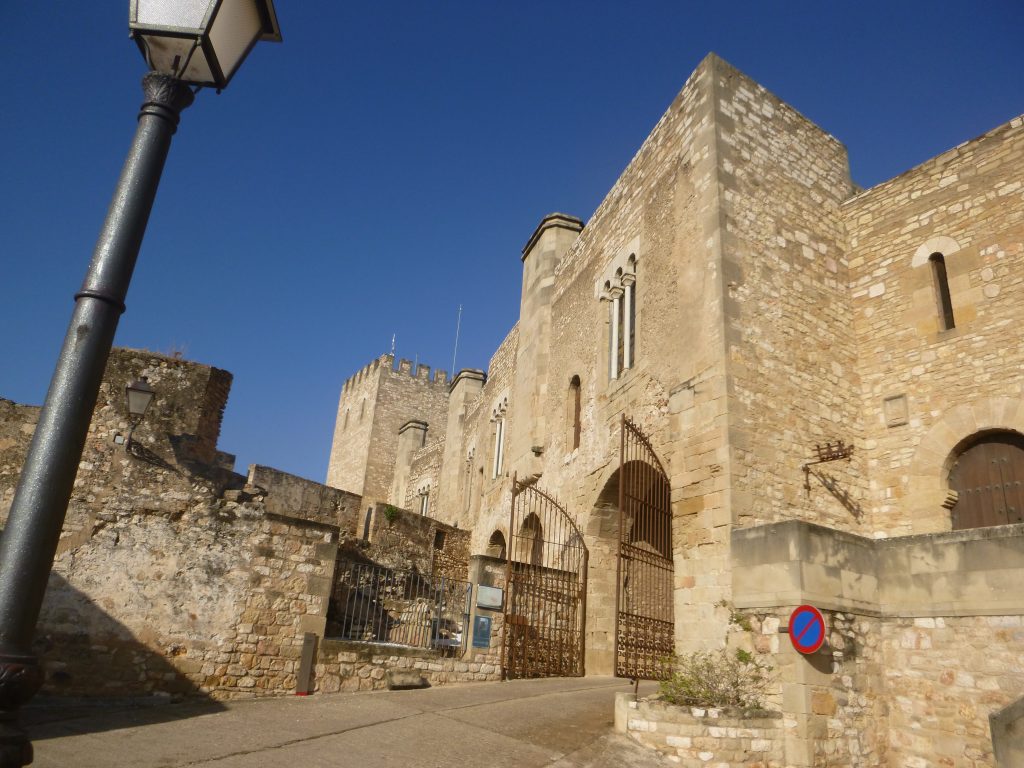 Barcelona was interesting but generally seemed a bit tired, we stayed in a very central Appartment which was great for walking almost everywhere but were surprised that the main aroma in the city was that of drains! What would this city be without Gaudi.

The last leg was from Barcelona to Albi for a night, a brilliant drive where we saw the last glimpse of the 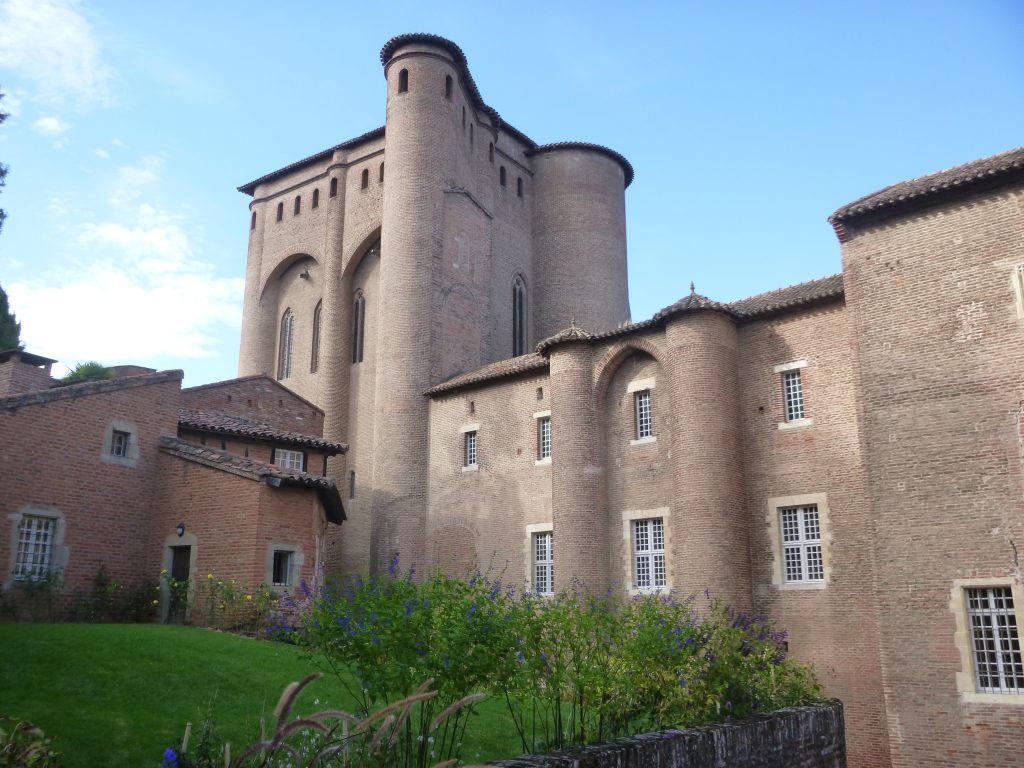 sea and headed towards the hills and mountains of France. Albi is stunning with its handmade brick cathedral and the Toulouse Lautrec museum and gallery. Then to Cahors for another night, a visit to the bridge and a wander around the town. 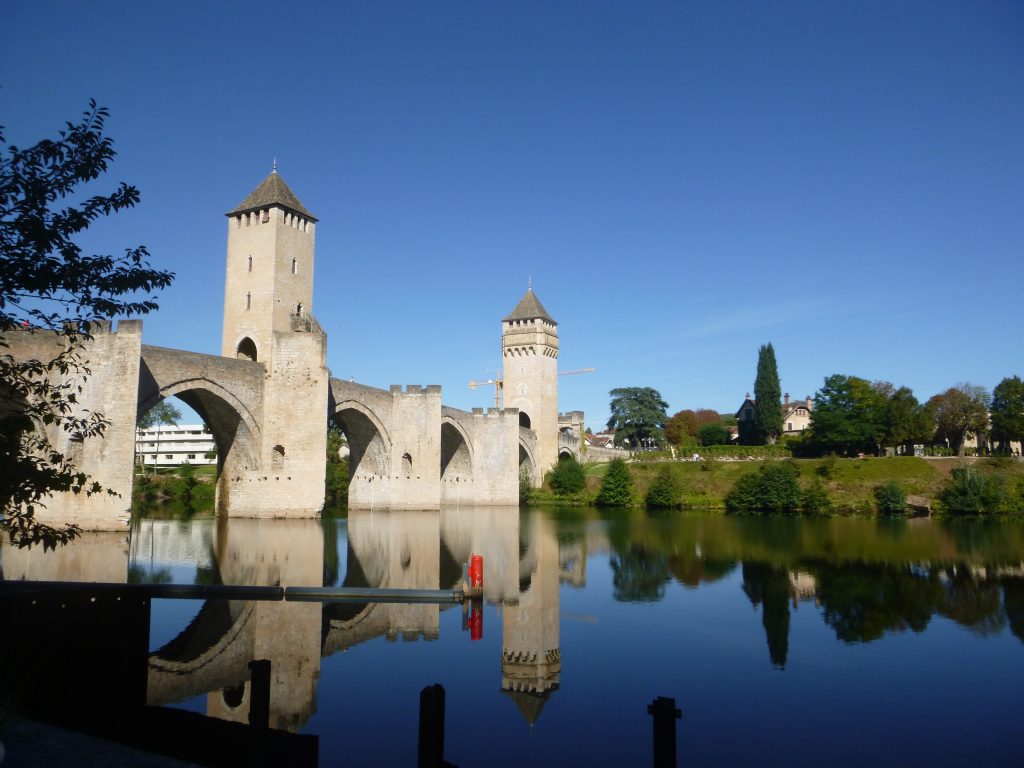 The final overnight stop was Bergerac an old favourite for us where we were able to stay in our customary places, the Hotel de France and a meal at La Villa Laetitia which never disappoints. 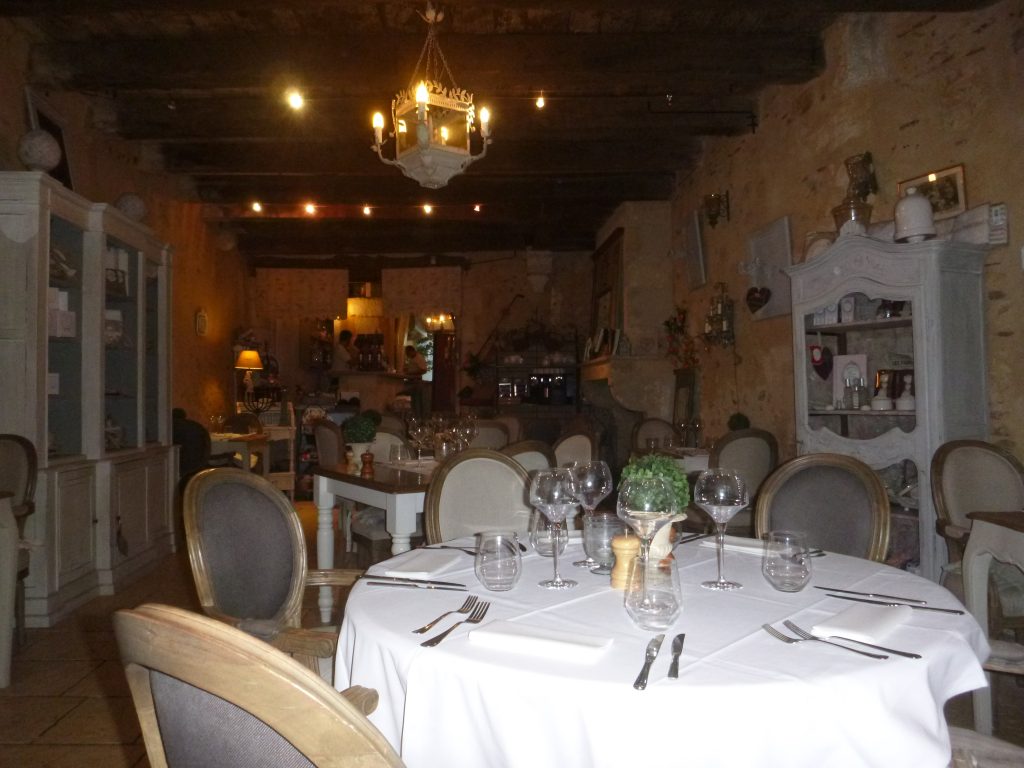 A brilliant holiday but perhaps too much driving, we stayed in some beautiful places, ate and drank wonderfully well, it was definitely a holiday with friends to remember.